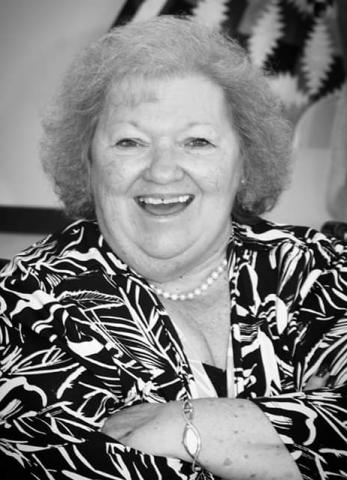 Diana Bastin, 72, of Morgantown, KY passed away Sunday August 4, 2019 at her daughters residence in Indianapolis, Indiana. Diana was born October 22, 1946 in Indianapolis, IN to the late Virgil C. and Mary Elizabeth Henderson Weddle and wife of the late Ronald Lee Bastin. She was a member of Pleasant Rock Full Gospel Church and attended Eternal Life Tabernacle Church in Indianapolis, Indiana. She enjoyed her grandchildren, cooking, taking care of her family and going to church. Other than her parents and husband she is preceded in death by one brother Sam Weddle.

Funeral services will be held at the Jones Funeral Chapel Friday August 9, 2019 at 1:00pm with Bro. David Bastin and Bro. Larry Clark officiating. Burial will be in the Bethel Cemetery where Stephen and Isaiah Bastin, Elijah Pingleton, Heath Hassell, Tyler Barnes and Kenny Pingleton will serve as pall bearers. Visitation will be held on Thursday August 8, 2019 from 4:00pm - 8:00pm and Friday 8:00am until funeral time at 1:00pm at the Jones Funeral Chapel. Please share any photos, memories, condolences of light a candle in memory of Diana at www.jonesfuneralchapel.com. Jones Funeral Chapel is honored to be serving the family of Diana Bastin.