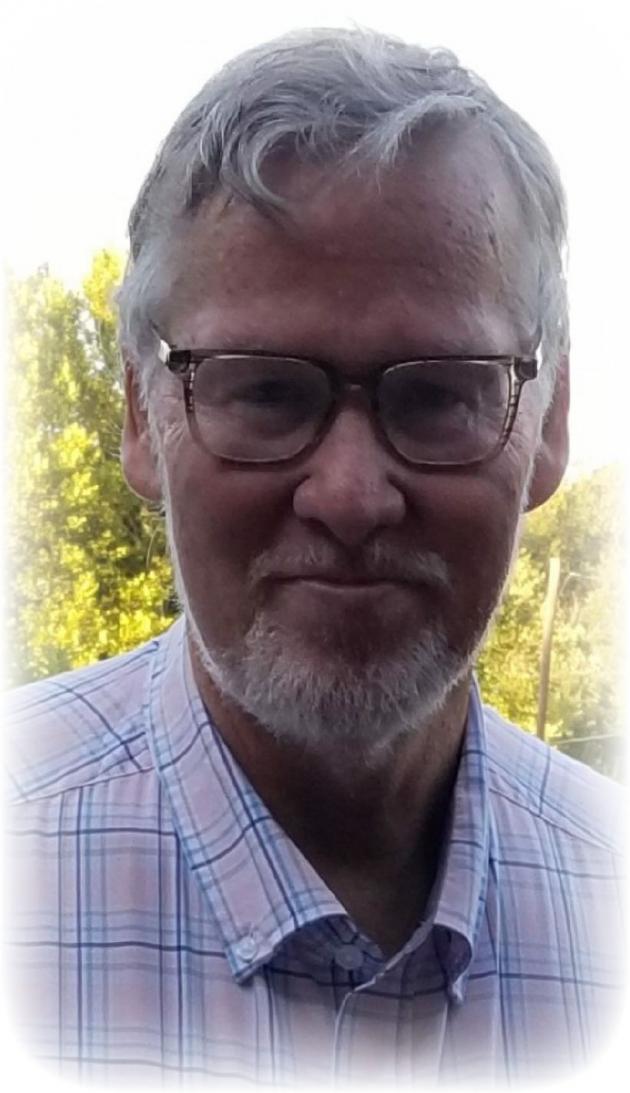 Dennis Kinkade, 60, of Morgantown, Ky. passed away on Tuesday, February 4, 2020 at the Greenview Regional Hospital in Bowling Green, Ky. He was born on June 23, 1959 in Racine, WI to the late Denzil and Goldie Kirby Kinkade.  Dennis was a kind and gentle soul. When he described his hopes for the world they were always grounded in compassion, generosity, and everyone having enough. He loved words, and was a voracious reader. One of his greatest gifts and passions was that of writing. He wrote columns for close to eighteen years, both for the Banner and most recently for BeechTree News. Dennis enjoyed conversing about theology, politics, current events, and just about anything else. He had a curiosity about him, and he approached to the world with a sense of wonder. He was a staple at Morgantown Community Church, and a beloved part of the community there. Most importantly, Dennis loved his family. His devotion to Teresa, Taylor, and Drake was evident. He beamed when he talked about them, and he was so proud of his kids. Dennis leaves an indelible mark on everyone who knew him. He will be greatly missed.  He is preceded in death by his parents; two half sisters Bernice Simmons and Diane Cardwell and nephew Adam White.

Funeral service will be held on Saturday, February 8 at 1pm at the Morgantown Community Church with Bro. Josh Scott officiating.  Burial will follow in the Rochester Cemetery. Visitation will be held on Friday, February 7 from 4-8pm and Saturday 9am until time of service all at the Morgantown Community Church.  Arrangements are under the direction of Smith Funeral Home.

Visit our website www.smithfuneralhomeky.com to share any condolences, memories or photos of Dennis or light a memorial candle.