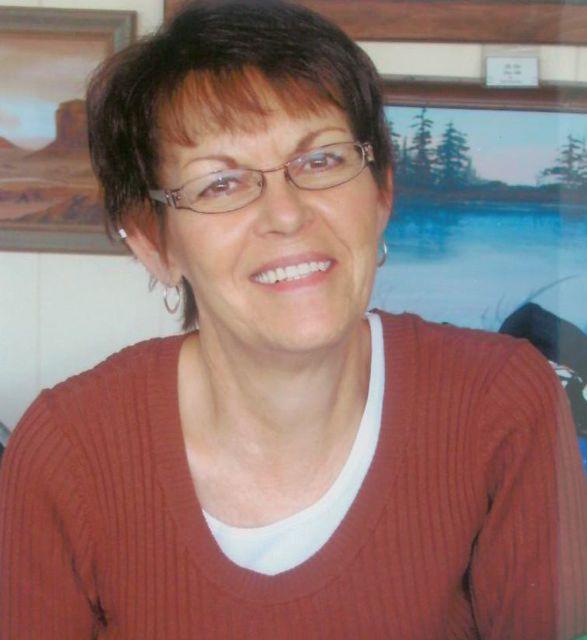 Deborah A. Wallace, 59, of Cromwell, KY passed away Friday, October 14, 2011 at the Owensboro Medical Health System in Owensboro. She was a Wooster, Ohio native and daughter of the late William Edwin and Betty Jean Clark Daugherty.  She was a faithful Christian.

Online condolences may be made at www.jonesfuneralchapel.com.

Submitted by Elmer and Jolen... (not verified) on Sat, 15/10/2011 - 6:30pm
We love Debbie a lot.Sure enjoyed being in church with her. Glad to have her visit in our home. Elmer has know her from a very young age in wooster. I never knew her until she started going to Belmont church. We are praying for you --the family-- that you all will look to God for comfort. May God bless all of you. Elmer and Jolene Hunt.
Submitted by Tina Colter (not verified) on Tue, 18/10/2011 - 1:41pm
Debbie was an Awesome lady ...She also went to Belmont with us...She was one lay that lived for God.....She will greatly be missed....I know the Heavens is going to enjoy her smile......love you always..will see you some day...