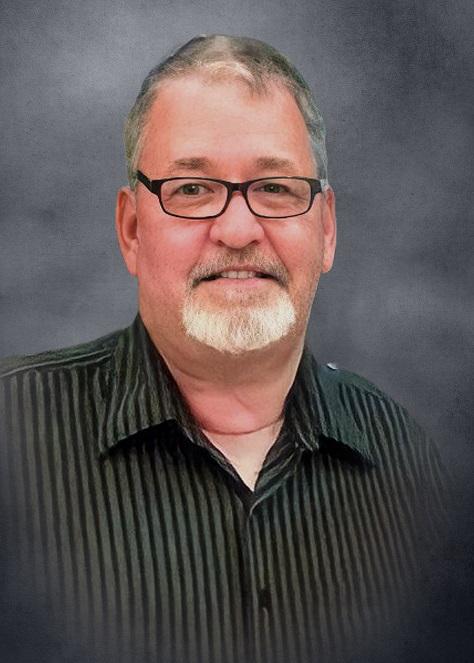 Damon R. Phelps, 60 of Morgantown, KY passed away Sunday, September 12, 2021 at his residence. He was born on Sunday September 18, 1960 in Indianapolis, Indiana to the late Henry Ray and Betty McIntosh Phelps who survives. Damon was a retired construction worker and enjoyed hunting, fishing, watching NASCAR, UK Basketball and the Tennessee Titans. Other than his parents he is preceded in death by one sister Teresa Phelps and one grandson Tyler Oaks; one sister in law Ruth Lindsey; three brother in laws Marion Lewellyn, Bobby Evans and Bobby Webster.

Funeral services will be held at the Jones Funeral Chapel Friday, September 17, 2021 at 1:00pm with Bro. Woody Moore officiating. Visitation will be held on Thursday September 16, 2021 from 4:00pm - 8:00pm and Friday 8:00am until funeral time at 1:00pm at the Jones Funeral Chapel. Memorial contributions may be made to the Butler County Cancer Assistance P.O. Box 98 Aberdeen, KY 42201. Please share any photos, memories, condolences or light a candle in memory of Damon at www.jonesfuneralchapel.com. Jones Funeral Chapel is honored to be serving the family of Damon Phelps.