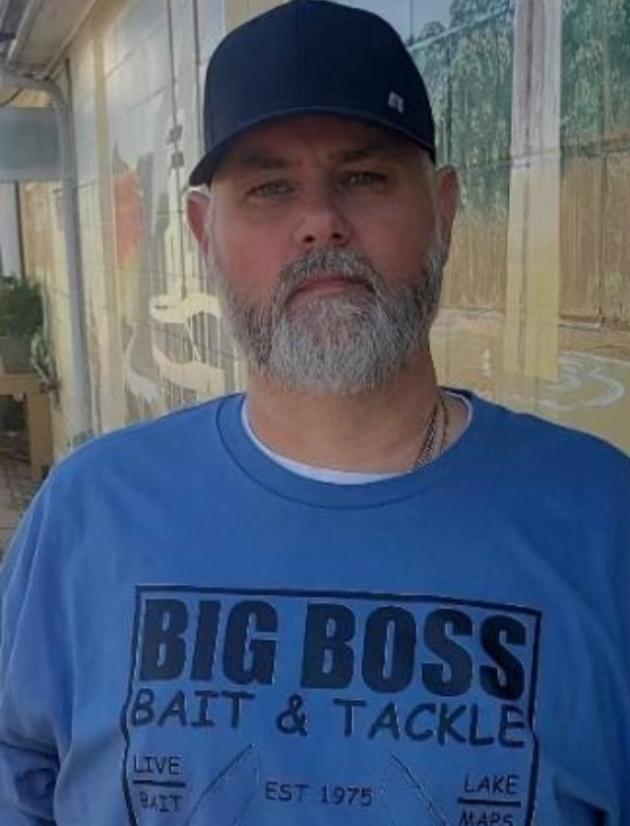 Craig William Peavler, 46, of Morgantown, Ky.  passed away on Friday, October 8, 2021 at the Medical Center of Bowling Green.  Craig was born in Louisville, Ky. on January 20, 1975.  He attended Cool Springs General Baptist Church, worked at RCS Transportation and was an avid fisherman.  He was preceded in death by his brother Jeff Peavler.

A Graveside Service will be held on Tuesday at 11am at Cool Springs Cemetery with Bro. Frankie Skipworth officiating.

Visit our website www.smithfuneralhomeky.com to share any condolences, memories or photos of Craig or light a memorial candle.