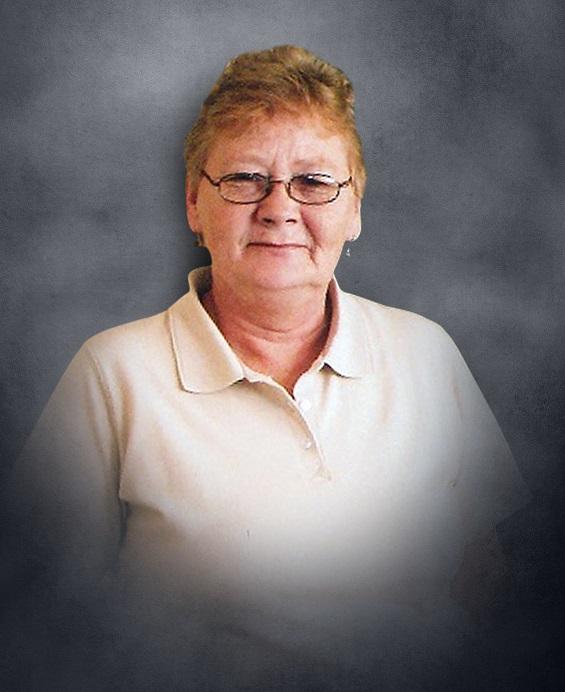 Connie Sue Johnson, 66 of Bowling Green, KY passed away Sunday, August 11, 2019 at the Medical Center in Bowling Green, KY. Connie was born on Thursday January 29, 1953 in Butler County, KY to the late Jessie and Eula Johnson Oller and wife of the late Leslie "Bug" Johnson. She was a member of Emmanuel Baptist Church in Bowling Green, KY and a retired waitress. Other than her parents and husband she is preceded in death by one daughter Angela Johnson; two sisters Judy Higgs and Ruth Grider and one brother Stanley Oller.