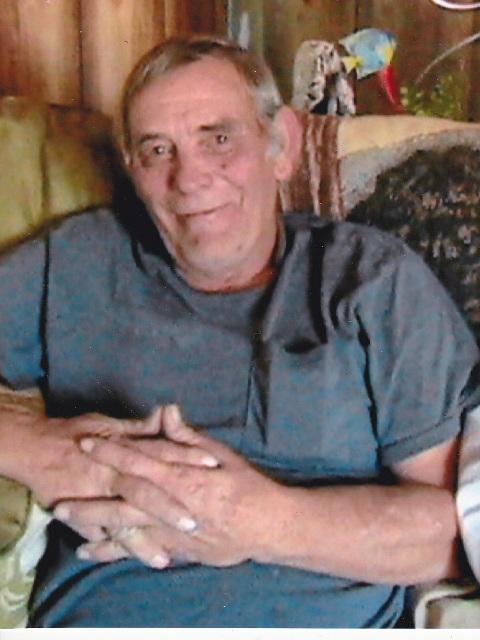 Codie Elwood Minton, 65, of  Bloomington, In., formerly of Morgantown,  passed away Friday, January 16, 2015 at the IU Health Bloomington Hospital in Bloomington, In.  He was born in the Little Bend community of Butler Co. on  July 26, 1949  to the late Delbert and Agnes Embry Minton.  Codie was an escort for Otto Rone Trucking and a logger in South Hill for 15 years.  He served in Vietnam from 1967-1970.  He enjoyed fishing, camping and mushroom hunting.   He was preceded in death by his parents, brother Brodie Minton and nephew Rubin Minton.

Mr. Minton is survived by six children, Lita Minton of Elma, Washington; Elwood, Casey, Rudy, Jessie and Bobbie Minton all of Franklin, In.; four grandchildren all of Elma, Washington;  one brother, Andy Minton of Bloomington, In.; three sisters Phyllis Smith of Morgantown, Nancy Rogers (Don)  and Vicky Campbell both of Bloomington, In. and several nieces and nephews with two special nieces Jo Hardin and Anna Johnson (Dustin) both of Morgantown.