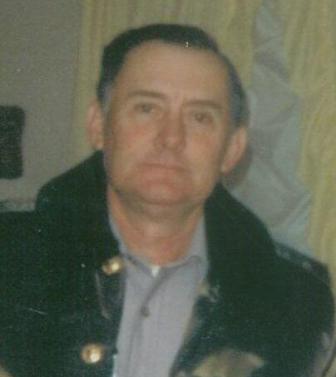 Clay Childers, 84 of Morgantown, Kentucky, passed away Monday, April 2, 2012 at his residence. He was a Butler County native, son of the late James and Lilly Dye Childers. Clay was a member of Mt Union Baptist Church, Deputy Sheriff, City police man, and life long member of the Butler County Rescue Squad. He was preceded in death by 3 sisters Pearl Hawkins, Faye O'Brien and Edith White and one brother J T Childers.