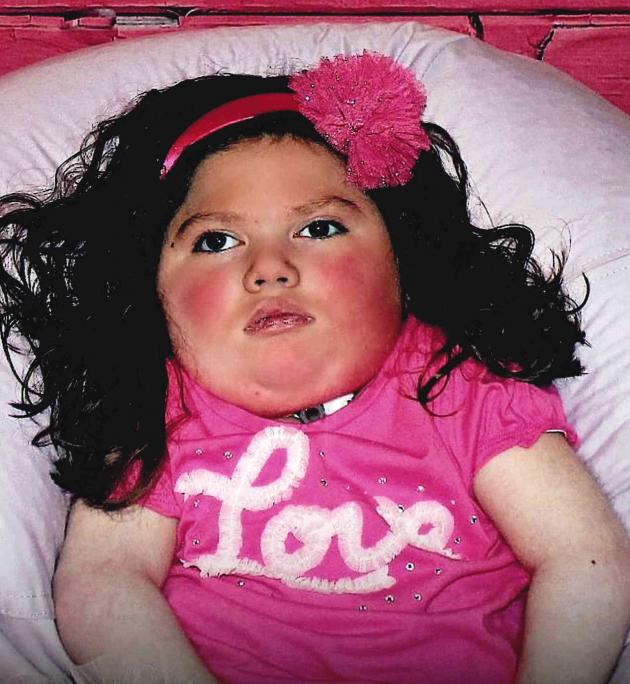 Chloe Renea Henderson, 12, of Morgantown, Ky. passed away on Thursday, December 26, 2019 at Monroe Carell Jr. Children’s Hospital at Vanderbilt in Nashville, Tn.  She was born in Warren Co., Ky. on May 4, 2007 to Charles Henderson and Kim Dockery Henderson.  Chloe loved being read to, listening to music, having her feet rubbed and her hair fixed. Chloe loved spending time with her family. She was preceded in death by grandfather Eugene Henderson; great grandfathers Dallas Burden, Joyce Dockery, Chester Henderson and great grandmother Pauline Henderson.

Visit our website www.smithfuneralhomeky.com to  any condolences, memories or photos of  Chloe or light a memorial candle.