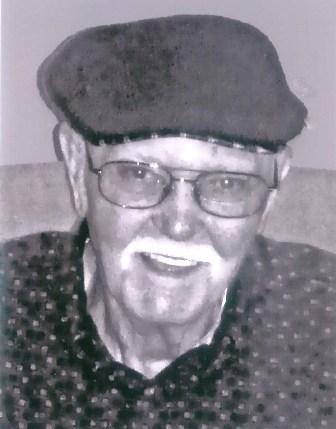 Submitted by Valerie Parrish (not verified) on Thu, 03/22/2012 - 7:04am
Chelsie always had a cheerful attitude and was fun to talk to. I can still hear his voice in my head asking me to slice his bologna and turkey. He'd get in a few more sentences as he would arrange his dollar bills in a uniform manner and put his pennies in a separate pocket. These things made him all the more special.