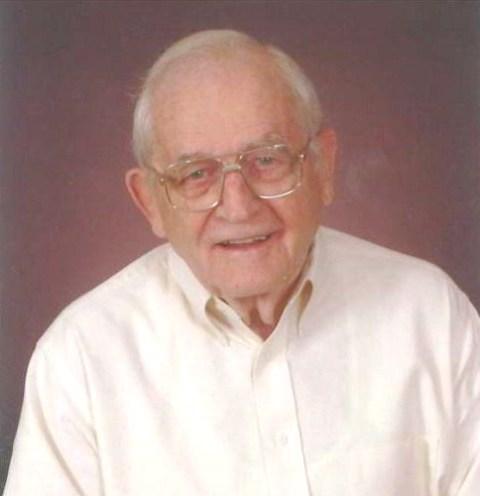 Charles T. “Charlie” Black, 81 of Morgantown, Ky. passed away Saturday,January 14, 2012 at the Greenview Regional Hospital in Bowling Green, Ky. He was a Cherryville, North Carolina native and son of the late Clarence David and Dorothy Faye Grigg Black. Mr. Black was a retired Butler County High School Band Director and Mayor of Morgantown, Ky. for 34 years. He was a member of Cassia Masonic Lodge #272 F&AM, Chairman of the Board at Kentuckiana Children’s Center, one of the founders of The Green River Catfish Festival, helped develop Morgantown City Park which later became Charles T. Black City Park in honor of all of his hard work and dedication. He was preceded in death by one son Mark Black; daughter Charlotte Black; sister Dorothy Smith and brother Bill Black.

Memorial contributions may be made to Butler County Band Boosters in care of the Jones Funeral Chapel P.O. Box 414 Morgantown, Ky. 42261.

Beech Tree News and Radio 1570 AM WLBQ (which was owned for several years by Mr. and Mrs. Black) would like to offer our readers/listeners the opportunity to share their memories of Mr. Charles T. Black.  Whether you were a political contemporary, a former band student or teacher, or simply a friend, we'd like our readers to know more about Mr. Black and his profound influence on our community.  Send your comments and/or photos to info@beechtreenews.com.  We will be posting them over the coming days.