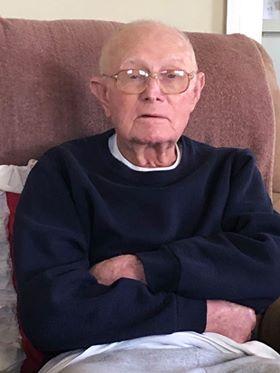 Charles Mayhugh, 91, of Morgantown, Ky., passed away on Sunday, June 7, 2020 at his residence.  He was born in Butler Co., Ky. on May 9, 1929 to the late Friday and Florence Porter Mayhugh.  Charles was a member of Union Missionary Baptist Church, a Korean War Veteran and served in the National Guard.  He was a farmer and lived to work.  He was preceded in death by his parents; sisters Jewel, Nada, Eva Mae, Ovie, Freda, Leatrice and Loyce and brother Herman.

Visit our website www.smithfuneralhomeky.com to share any condolences, memories or photos of Charles or light a memorial candle.