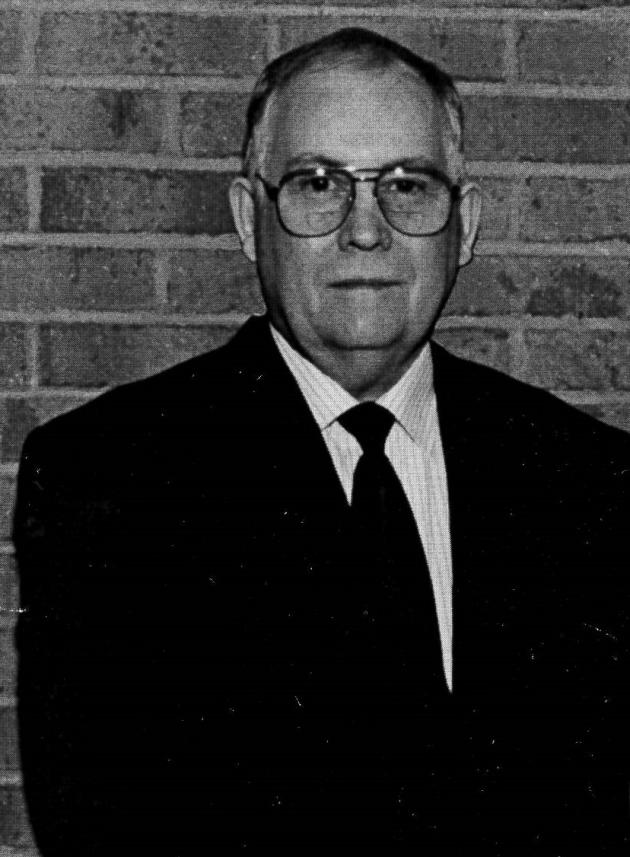 Charles Henry Cardwell, 87, of Indianapolis went to be with the Lord on January 1, 2020. He was born in Morgantown, KY on May 13, 1932 to the late B.B. and Annie Cardwell. Charles honorably served his country in the United States Army during the Korean War Conflict. He was married to his loving wife, Betty, for 66 years. He will be missed by all the lives he has touched.

Charles is preceded in death by his son, Ricky R. Cardwell.

A visitation will be held on Monday, January 6, 2020 from 4-8PM at Flanner Buchanan—Floral Park, 425 N Holt Rd. Indianapolis, IN 46222. A funeral service will be held the following day at 10AM at the funeral home. Charles will be laid to rest in Floral Park Cemetery.