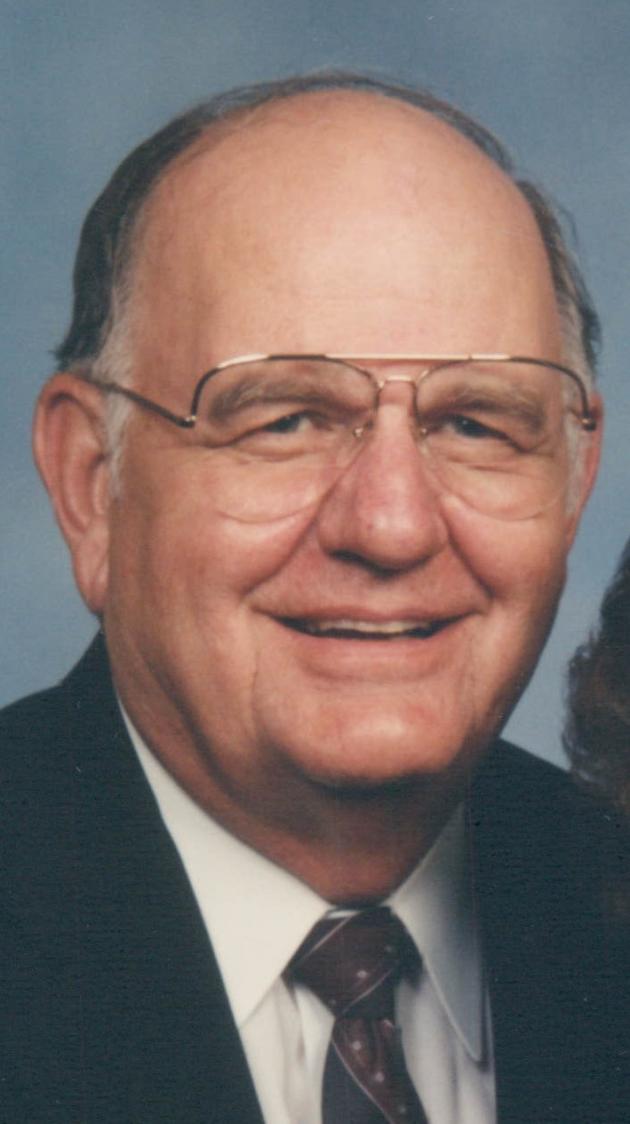 Charles Forest Ingram, Sr., 89, went peacefully to his heavenly home on Sunday, August 11th, 2019. Charles was the loving husband of Mildred Louise Ingram (Bowers) for 70 years and devoted father of 6 children. He was also a respected leader in the local community, participating in events ranging from high school career days to presidential visits. Charles was born March 13th, 1930 in Cleaton, Kentucky to the late Charlie Quitman and Violet Virtura Ingram. He graduated from Bevier-Cleaton High School in 1946 at the age of 16, enlisting in the Air Force two years later. Charles spent most of his military career at Lowry Air Force Base in Denver, Colorado, but made it home to marry his one-and-only sweetheart, Mildred, on Christmas break in December 1948. He went to work as an air traffic controller after receiving an honorable discharge at the rank of Staff Sergeant and worked for several years at the Bowling Green-Warren County Airport, serving as interim Chief and later Chief of the Flight Service Station. At the age of 33, he was the youngest Chief in the FAA southeastern region. After serving over 34 years, Charles retired in 1986 as Chief of the Bowling Green-Warren County Airport but continued to serve another 20 years as a member of the Airport Board. After getting bored with golfing and fishing, he went back to work at TransFinancial Bank, now US Bank, retiring after ten years. Charles always led by example, and was a loyal member of Glendale Baptist Church, serving as a Deacon and on nearly every church committee throughout the years.

Funeral services will be 11:00 AM Thursday, August 15, 2019 at J.C. Kirby & Son Lovers Lane Chapel. Burial with Military Honors will follow in Plano Baptist Church Cemetery. Visitation at the funeral home will be Wednesday from 4:00 - 8:00 PM and Thursday from 9:00 - 11:00 AM. A complete obituary will be available later.