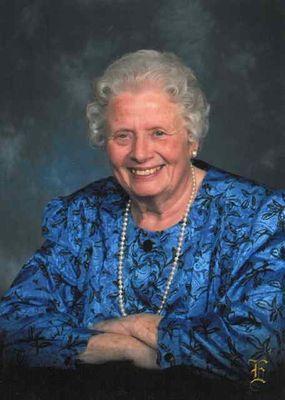 Mrs. Carolyn Bagwell Mitton, 83, of Jefferson, Georgia, went to be with her Lord and Savior, Thursday, February 21, 2013. Mrs. Mitton was born in Downsville, Louisiana, a daughter of the late Vollie Jack Bagwell and the late Eunice Rush Bagwell. Mrs. Mitton along with her husband, began ministering at Faith Baptist Church in Jefferson in 1961 where she taught Sunday School for forty plus years, served as a Missionary for the Virgin Islands, and was Dean of Women at Tennessee Temple University. Mrs. Mitton obtained her Masters in Science and Divinity, and was a lifelong educator having taught school in the Jefferson City Schools, Athens Christian School and retiring with the Jackson County School System. She loved her family and loved her Church. “Your walk talks, and your talk talks, but let your walk talk louder than your talk talks.” In addition to her parents, Mrs. Mitton is preceded in death by her grandchildren, Alex Mitton, Holly Fouche and Tiffany Pullman and a sister Gloria Jane Bagwell.

Survivors include husband, Dr. Gerald Mitton, Jefferson, daughters and son in laws, Miriam and Roger Taylor, Morgantown, KY, Susan and David Fouche, Jefferson, son and daughter in law, Mark and Amy Mitton, Jasper, 5 Grandchildren, 4 Great Grandchildren. Funeral services were  held on Sunday, February 24, 2013 at 2pm in the Faith Baptist Church in Jefferson with Rev. Terry Wofford and Rev. Bill Carpenter officiating. The burial was in the Woodbine Cemetery, Jefferson. The visitation was held on Saturday from 2-7pm in the Faith Baptist Church, 2081 U.S. 129 Business, Jefferson, GA 30549.