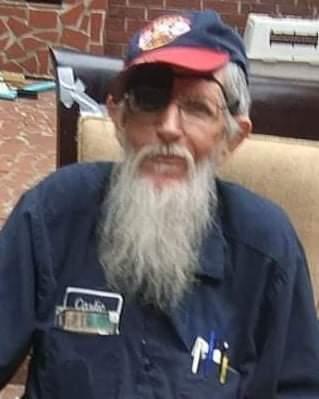 There will be visitation on Tuesday, January 4, 2022 from 10am until 8pm at Owen Funeral Home in Cartersville, Ga.

Visit our website www.smithfuneralhomeky.com to share any condolences, memories or photos of Carlie or light a memorial candle.