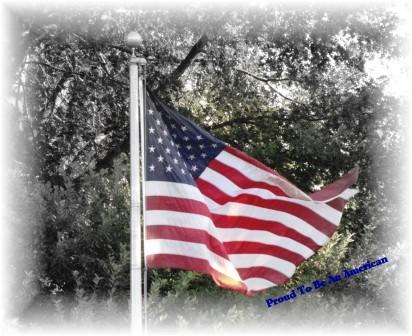 Funeral services will be Monday at 10 a.m. at J.C. Kirby & Son, Broadway chapel, with burial in the Ebenezer Presbyterian Church in Sugar Grove Cemetery.