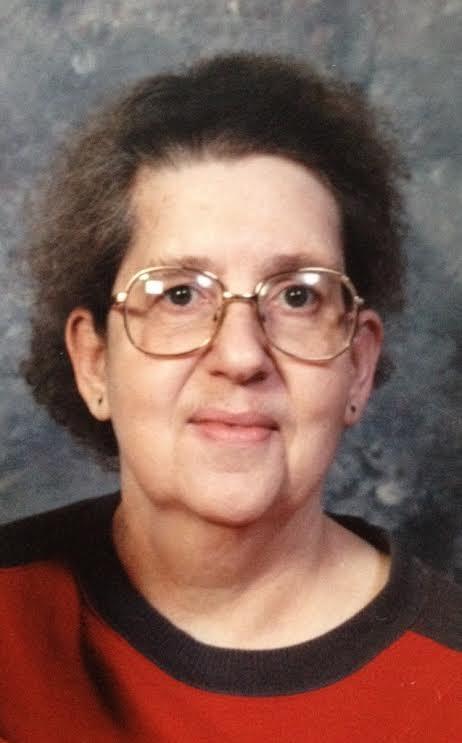 Brenda Kay White, 61, of Leitchfield, Kentucky, passed away on Saturday, August 11, 2012, at her residence in Leitchfield, Kentucky. The Butler County native was born March 5, 1951, to the late Clarence Edward Phelps and Dorothy Lee Douglas Phelps.  She was an employee of MTD Manufacturing and a member of Carve Rock Church. Brenda was preceded in death by her parents, sister, Doris Lou Phelps, and in-laws Owen and Mildred White.