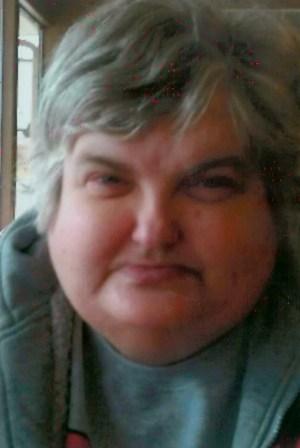 Brenda "BB" Webster, 59 of Morgantown, passed away Monday, July 2, 2012 at her residence in Morgantown. Ms. Webster was born May 12, 1953 in Butler County to the late David and Louise Jenkins Webster. She was a member of Cool Springs General Baptist Church. She was preceded in death by one brother, David Lynn Webster, and one nephew, David Kessinger.