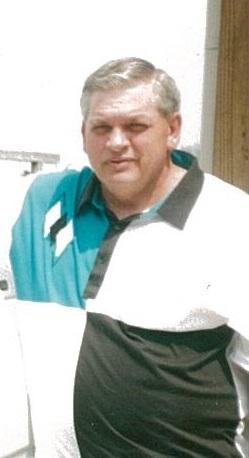 Bobby J. Brooks age 59 of Morgantown Ky., passed away on Thursday, March 19, 2015 in Morgantown, Ky. Bobby was born on April 28, 1955 in Butler County Ky., to the late Johnny W. "Buster" and Augusta Maine Adkins Brooks. He attended Cool Springs General Baptist Church. He was a United States Army Veteran, a truck driver for many years, and loved fishing and watching the Kentucky Wildcats. Other than his parents he is also preceded in death by 1 sister Judy Brooks and 2 brothers Albert and David Brooks.