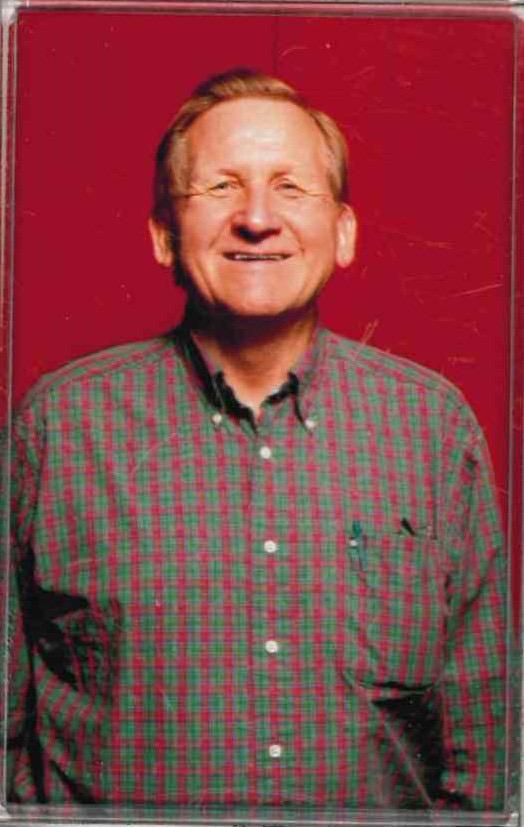 Bob served in the U.S. Air Force and worked in construction his entire life. Along with his twin brother, Bill, he owned and operated Whittinghill Brothers Drywall for many years. Although his specialty was drywall, he was extremely talented and could fix and do almost anything.  He and Bill also founded The Best News Anywhere ministry, which consisted of The Christian Free Drive-In, a Christian video rental store, a website, and a tract campaign. In everything he did, he wanted to point others to Jesus.  Bob loved to make people laugh. He was the king of corny jokes and he always had a smile on his face. He never met a stranger and to know him was to love him.

Visit our website www.smithfuneralhomeky.com to share any condolences, memories or photos of Bob or light a memorial candle.