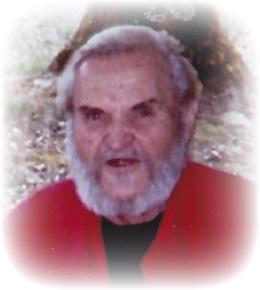 Billy Howe age 75, of  Morgantown, Ky. passed away Saturday, January 24, 2015 at the Muhlenberg Community Hospital in Greenville, Ky.  Billy was born in Muhlenberg County on May 25, 1939  to the late Zona Oliver Howe and Elizabeth Edwards Howe. He is preceded in death by his parents and wife; Patricia Ann Riley Howe.

Mr. Howe is survived by 1 son; Billy Jack Howe  and wife Jennifer of Fort Myers, Fl. Grand Daughter;  Krystal Howe. Grandson; Warren Howe both of Fort Myers, Fl. Sister and brother-in-law; Joy & Bob Sasher of Morgantown, formerly of Fort Myers, Fl. Billy was a Navy Veteran and a  member of the Pleasant Grove Missionary Baptist Church and occupied the same seat, on the same pew, every time he was in church.  Billy has an abundance of nephews and nieces as well as a host of friends.