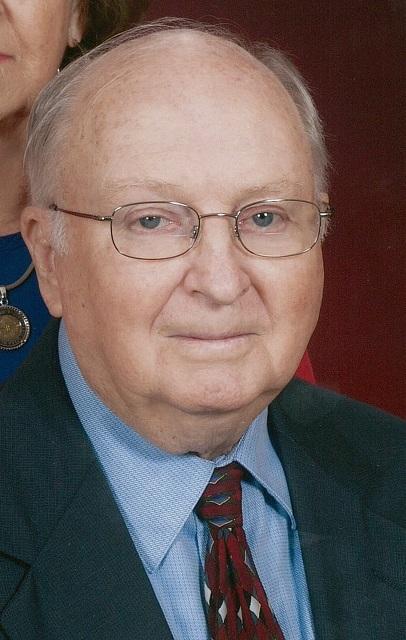 Billie C. Clark, 86 of Morgantown, Ky. passed away Friday November 14, 2014 at his residence. Billie was born February 28, 1928 in the Dunbar community in Butler County, Ky. to the late Fred and Lenora Cooper Clark.  Educator, historian, businessman; Mr. Clark worn many hats in his lifetime. Billie excelled in academics throughout school. In 1947, he graduated from Butler County High School; he afterward attended and graduated from Clark's Business School in Jackson, Mississippi. He received his bachelor's degree from Bowling Green Business University in commercial teaching. This was followed by his Masters degree from Western Ky. University. In 1967 he completed his education achieving a rank 1 Education Specialist Degree. The pursuit of excellence has been the hallmark of Billie's life, both personally and professionally. Billie's diversified by working as a bank clerk, as well as a specialist in personnel for the US Army during his younger years as a Korean War Veteran.  His career pathway advanced from teaching at Butler County High School to being Assistant Principal and ultimately the Assistant Superintendent with the Butler County school system. Billie also belonged to local, state and national organizations throughout his 33 years in education, leading both his support and leadership skills. Billie Clark was a man who has always been a community minded. He has served as director and secretary/treasurer of the Butler Co. Rural Development Club, as well as a member of Butler County Historical Society, Gideon's International, long-time active member of Morgantown First Baptist Church where his love for the Lord and desire to be of service has led him to fill the roles of teacher, training union director, deacon chairman and treasurer.  He is preceded in death by his parents, first wife and one step grandson Eric Lee and several brothers and one sister.
Billie and his first wife, Florence were married 26 years and had two son Anthony C. "Tony" Clark of Morgantown, Ky. and Steven Douglas Clark wife Lori of Villa Hills, Ky. and two grandchildren Patrick Clark wife Theresa of Villa Hills, Ky. and Nicole Clark of Bowling Green, Ky.; great grandchild Aubrey Clark of Villa Hills, Ky.. Following her death, God blessed him with another wonderful companion Norma Flener Clark of Morgantown Ky.

He is also survived by one step son Mark Lee wife Norma of Morgantown, Ky.; step great grandchildren Jason Lee wife Susie  and Gage Lee both of Goodyear, AZ;  one sister Bernice Curtis of Pueblo CO; sister in law Louise Clark of Morgantown, Ky. and several nieces and nephews.
Funeral services will be held at the Jones Funeral Chapel Tuesday, November 18, 2014 at 2:00pm with Bro. Greg Wallace and Bro. Frank Dorris officiating with burial in the Viles Cemetery. Visitation will be held Monday, November 17, 2014 from 3:00pm - 8:00pm and Tuesday 8:00am until funeral time at 2:00pm at the Jones Funeral Chapel. Share your photos, memories and condolences for Billie at www.jonesfuneralchapel.com