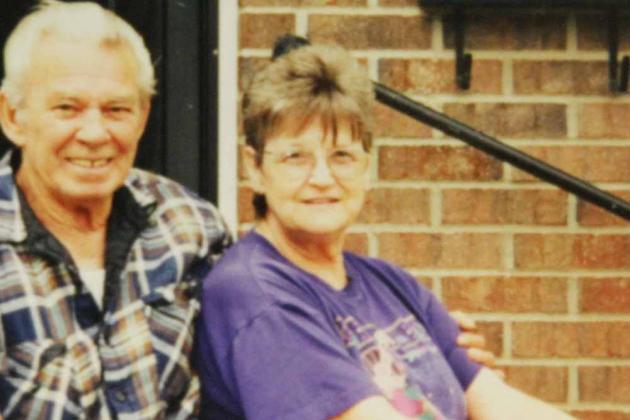 Betty Lois Givens, 73 of McHenry, passed away, Wednesday, February 27, 2013 at the Bowling Green Medical Center. Betty was a resident of Morgantown Care and Rehab. She was born March 10, 1939 in Ohio County, Kentucky to the late Lester and Mary Francis Reynolds. She was a homemaker.

Besides her parents, she was preceded in death by her husband, Phillip Givens.

Funeral Service will be held at 1:00 P.M., Sunday, March 3, 2013 at William L. Danks Funeral Home in Beaver Dam. Burial will be in Render Memorial Cemetery in McHenry. Visitation will be from 5-8 P.M. Saturday and 9 A.M. until the time of service Sunday at the funeral home.