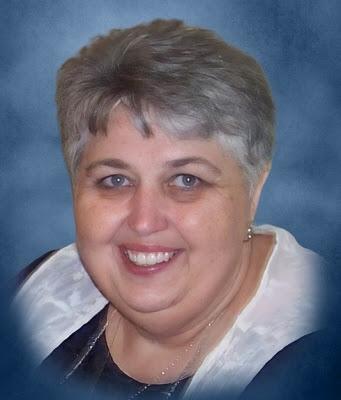 Betsheba Diana Hamlet, age 64 of Morgantown, KY passed away Sunday, March 6, 2022 at the Medical Center in Bowling Green, KY. Diana was born on Monday, April 29, 1957 in Butler County, KY to the late Pirtle Duard Burns and Mattie Lovell Gray Burns Woosley. She was a member of Jetson Community Church where she taught Sunday School and loved her church family. Diana was dedicated to The Sanctuary and loved her youth kids. She loved her fur babies and enjoyed cooking, sewing, singing, working for the Lord and spending time with family and friends. Other than her parents she is preceded in by two brothers John and Andy Burns.

Funeral services will be held at the Jones Funeral Chapel Wednesday, March 9, 2022 at 1:00 pm with Bro. Kenny Raymer, Bro. Kenny Shephard and speaker April Raymer officiating. Burial will be held in the Noah Johnson Cemetery where Cody Lloyd, Caroll Meador, Jaydon Hamlet, David Scott Walling, Jeff Hannah and David Lewis will serve as pallbearers. Visitation will be held on Tuesday, March 8, 2022 from 4:00pm - 8:00pm and Wednesday 8:00am until funeral time at 1:00pm at the Jones Funeral Chapel. Please share any photos, memories, condolences or light a candle in memory of Diana at www.jonesfuneralchapel.com. Jones Funeral Chapel is honor to be serving the family of Betsheba Diana Hamlet.