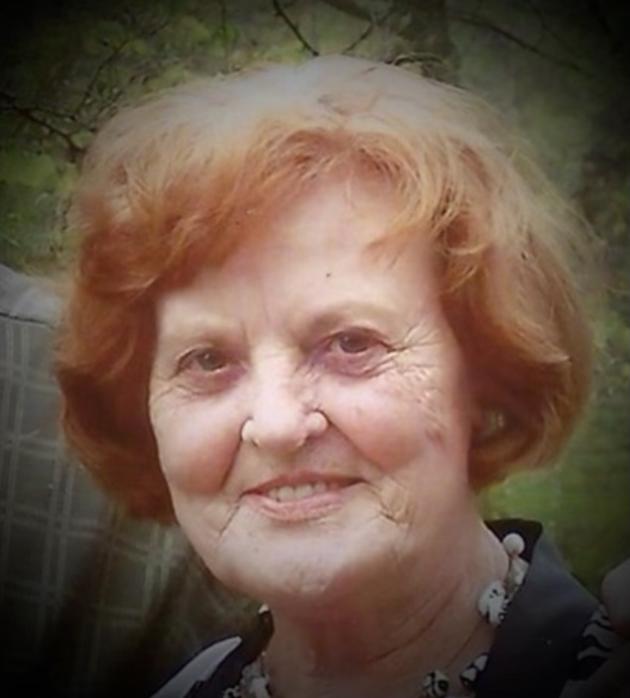 Barbara Jean Johnson Coleman, 87, passed away peacefully at her home in Morgantown on November 21, 2021, taking with her to her heavenly home a legendary smile, laugh and distinctive style.

Barbara was born and raised at the family homestead on Long Branch Hollow in the Leonard Oak community to Arvil and Fannie Johnson.  After graduating Butler County High School, she was employed at General Electric in Owensboro until, after meeting and marrying her husband of over 60 years, Glendel Ray Coleman, they returned to Morgantown to raise their family.  While Glen and his brother David worked building the first of several business ventures, Coleman Brothers Motors, Barbara kept the household running while trying to keep control of three rambunctious sons.  Over the years, Barbara became a friend to many, always lighting up the room wherever she went.  She loved her family, her church, Cool Springs General Baptist, her neighbors on Bell Street, and the Morgantown community.  Anyone who witnessed Barbara driving around town in her red PT Cruiser with her cherished cocker spaniel Harvey knew that she loved life to its fullest.

Barbara, better known as “Gran-Gran” during the later years, was a Christian, wife, mother, grandmother, and great-grandmother.  She was preceded in death by her parents, her husband Glen and her beloved brothers Chester, Len, and Laron.

Funeral Service will be held on Friday, Nov. 26 at 2 pm at Cool Springs General Baptist Church with Bro. David Youngblood officiating. Burial will follow in the Cool Springs Cemetery.

Visitation will be held on Wednesday, Nov. 24 from 4pm-8pm at Smith Funeral Home and Friday, Nov. 26 from 11am until time of service at Cool Springs General Baptist Church.

Contributions may be made to The Gideons International, PO Box 195, Morgantown, Ky.  42261.

Visit our website www.smithfuneralhomeky.com to share any condolences, memories or photos of Barbara or light a memorial candle