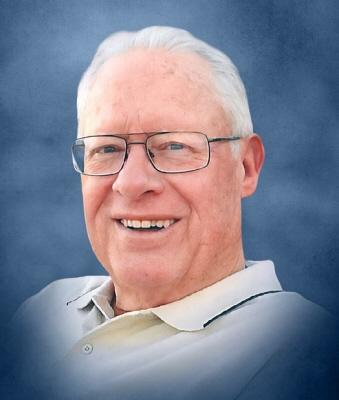 Austin Talmage Ray, age 88 of Morgantown, KY died at home in Hosparus Health Care on Friday, February 25, 2022. He was born September 6, 1933 in Madisonville, KY to the late Welby Bea and Mary Galloway Ray. He is survived by his wife Phyllis Fuqua Ray, his daughter Nekayah Snider (Stuart) of Atlanta, GA, several nieces and one nephew. Other than his parents, he is preceded in death by his brothers James Ray and wife Margie, Welby Ray and wife Margaret, his sisters Ava Hill and husband Gene, Martha Evans and husband Jim and Janice Branaman and husband Larry.

T. Ray was a Veteran of the United States Army and upon completion of his military service, he worked for Holland Dairy for almost 30 years. He was a member of The Church of Jesus Christ of Latter-Day Saints, the VFW, the American Legion and served 38 years as Commissioner and Vice Chairman of the Board of Commissioners of the Housing Authority of Morgantown. As a board member he, along with his wife, worked diligently with the Housing Authority to bring the Boys and Girls Club to Butler County. He and Phyllis were also named Morgantown Care and Rehabilitation Center Volunteers of the Year in 2004. T. was also a volunteer for the 1996 Summer Olympics held in Atlanta, Georgia. He enjoyed many hobbies including keeping his cars and motorcycle spotless, especially his 1966 Corvette.

The service will be live streamed on Tuesday, March 1, 2022 at 1:00pm at www.jonesfuneralchapel.com. Click on his obituary and then Tribute Wall.