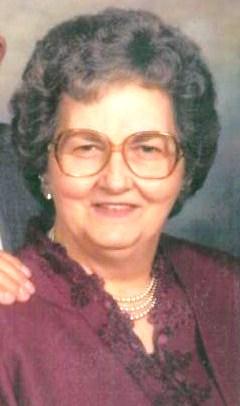 Funeral services will be held at the Belmont General Baptist Church Saturday April 7, 2012 at 1:00pm with Bro. Gary Embry officiating. Burial will be in the Zion Harmony Cemetery. Visitation will be held on Friday, April 6, 2012 from 11:00am - 8:00pm at the Jones Funeral Chapel and Saturday from 9:00am until funeral time at the Belmont General Baptist Church. Online condolences may be made at www.jonesfuneralchapel.com