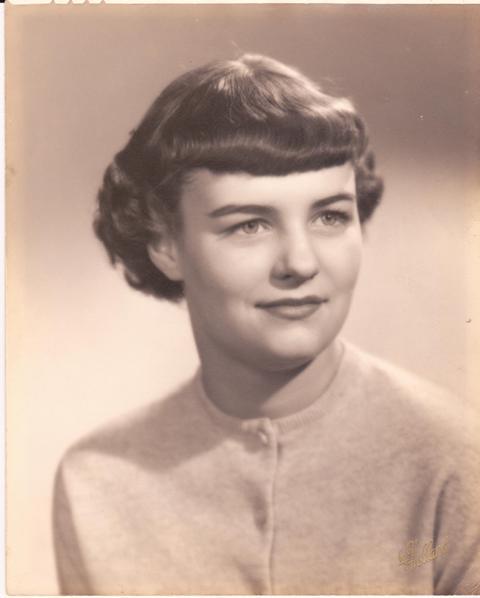 Alva Doraine Smith Park, 75,  of  Rochester, Ky. passed away Thursday, October 24, 2013 at the Commonwealth Regional Hospital in Bowling Green. Mrs. Park was born July 15, 1938 in Butler County, to the late John Alvin and Blanche Givens Smith.  She was a bookkeeper and  worked with tax preparation for many years . She was a  member of Pleasant Grove Missionary Baptist Church and the Ladies Auxiliary.  Alva enjoyed attending the Senior Center, working puzzles and watching game shows. Her favorite pastimes were her flowers, hummingbirds and the love of her dog Mia.  She was preceded in death by her parents, husband Norman P. Park and her two brothers Ronald & Terry Smith