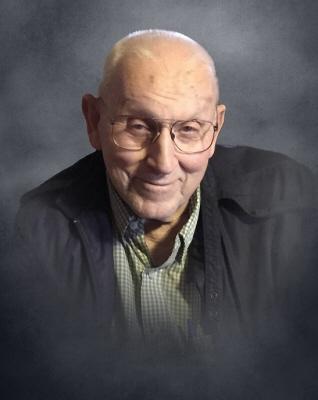 Albon Waconda "Walkie" Lee, 88 of Morgantown, Kentucky passed away on Friday, February 5, 2021 at the Medical Center in Bowling Green, KY. Walkie was born August 23, 1931 in Butler County, Kentucky to the union of the late Sherman and Oakley Small Lee. He was a member of Flatwoods Church of Christ and his occupation in life was a mechanic, farmer, drywall hanger and jack of all trades. Other than his parents he is preceded in death by one son Larry Wayne Lee; two brothers Talmadeg and Tracy Lee and two sisters Diedra Lee Wilson and Leerema Lee Legge.