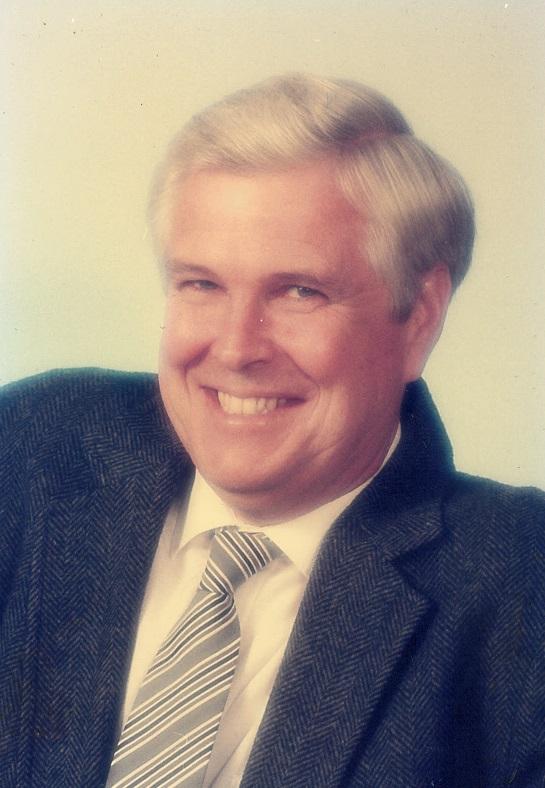 Alan Ross Johnson, 71 of Murray, KY formerly of Morgantown, KY passed away Friday, August 23, 2019 at the Murray Calloway County Hospital in Murray, KY. Alan was born September 7, 1947 in Butler County, KY to Ross and the late Erdine Smith Johnson and husband of the late Delilah Maxwell Johnson. He was a United States Navy veteran, member of the American Legion and he retired from Morgantown Plastics.