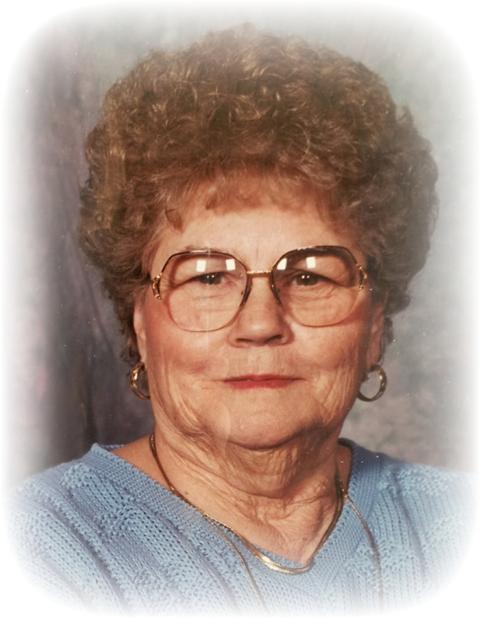 Agnes M. (Fulton) Hoover, age 77, passed away Saturday, September 7, 2013 at her residence in Morgantown. Mrs. Hoover was born on June 1, 1936 in Butler County to the late Claude McKinney and Ollie Johnson McKinney.  She was a homemaker, a member of Cool Springs General Baptist Church.  Agnes loved camping and working puzzles.