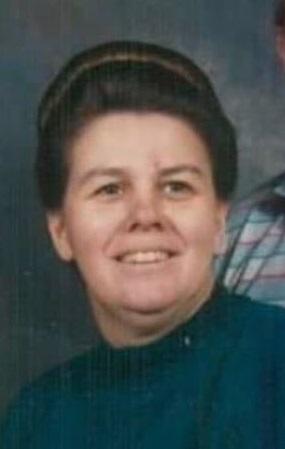 Agathalene Phelps Renfrow, 69, of Morgantown, Ky. passed away on Thursday, March 26, 2020 at the Medical Center in Bowling Green, Ky.  She was born in Butler Co., Ky. on August 3, 1950 to the late Elvis E. and Pansy Marie Brooks Phelps. She was a member of Caneyville Church of God of Prophecy. She worked at the Farm Boy and Hillside Inn many years ago. She loved to color, cook, read her bible, sew, plant a garden, can and tend her flowers. She was preceded in death by her parents; infant brother and grandchild Laura Marie Renfrow.

Due to the directives concerning large gatherings, we are abiding by rules set forth by the Governor of Kentucky concerning the health and well being of our staff and the families we serve.  All services are private and under the direction of Smith Funeral Home.

Visit our website www.smithfuneralhomeky.com to share any condolences, memories or photos of Agathalene or light a memorial candle.