Thursday, January 5th, 2012
A Thank You from the Butler County FRYSC 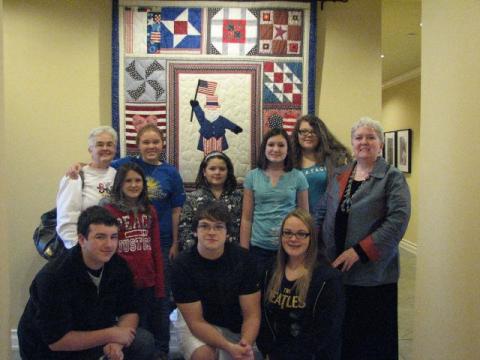 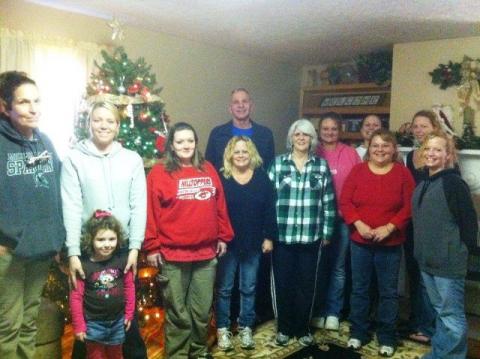 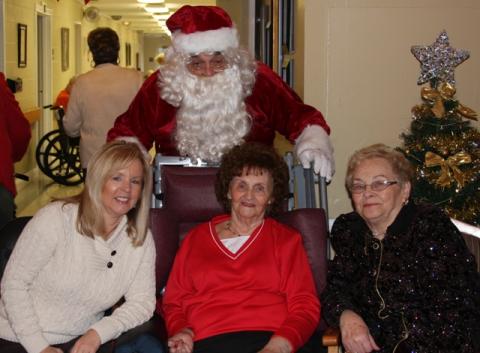 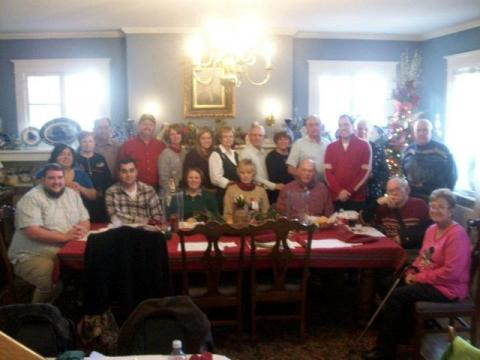 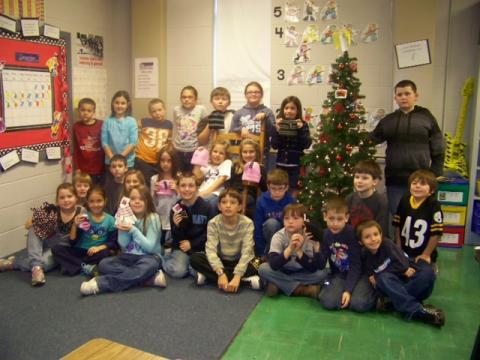 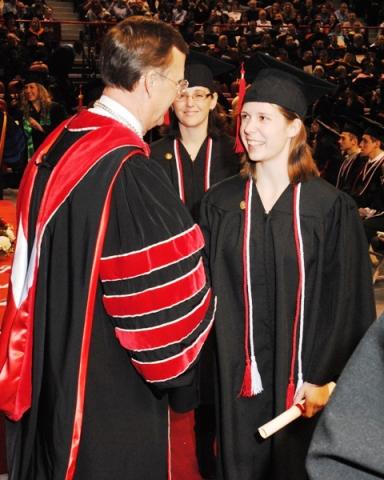 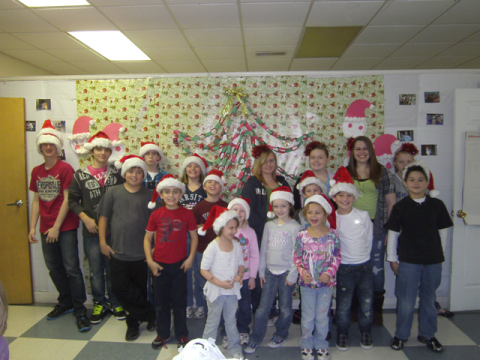 Our Club has been very busy lately; we have been working on all of our programs, activities, and crafts.