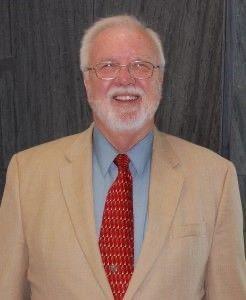 The Fall of Kentucky’s Rock: Western Kentucky Democratic Politics Since the New Deal, written by George G. Humphreys from Muhlenberg County and published in January by the University Press of Kentucky, covers the transition of the region, spreading west to the Mississippi River from the eastern county lines of Hancock, Ohio, Butler, Warren, and Simpson counties, from the most Democratic area of the commonwealth to one of the most Republican.  Against this backdrop, Humphreys fills in economic, technological, social, and educational developments.

The Fall of Kentucky’s Rock fills a significant void in the state’s history which has too often overlooked western Kentucky’s importance to the state’s history.  Readers may be surprised to learn that the region was home to seven governors who served a total of eight full terms from 1931 to 1979.