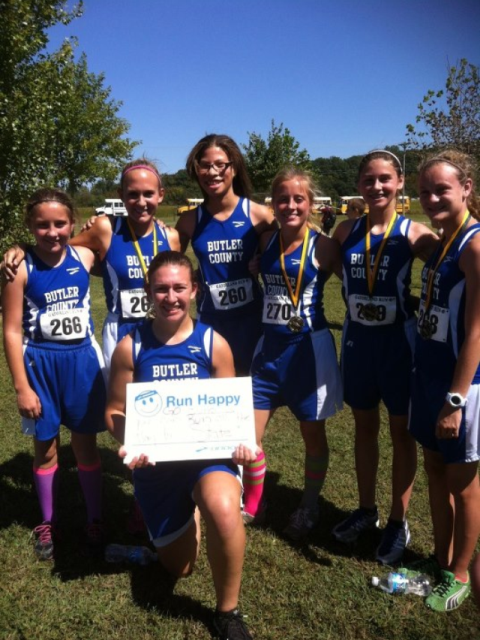 Junior Ethan Jenkins led the way for the Varsity boys finishing 2nd overall with a time of 19:08. Matthew Embry and Drew Henderson finished 13th and 14th respectively for Butler County.

The elementary boys team was led by Justin Elms who finished 23rd overall followed by Garrison Odle boasting a 39th place finish out of 188 runners.

The Varsity team travels to Barren County Thursday September 28th to compete in an area-district meet. Good luck to these athletes as they continue with your season!