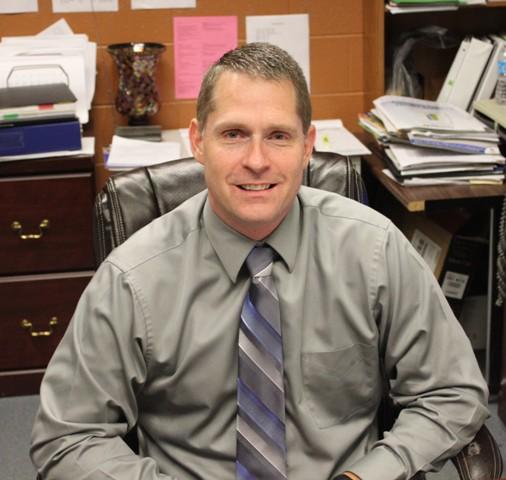 A pair of local educators will be moving to Butler County Central Office with the start of the 2015-16 school year.  Robert Tuck, who is principal at Butler County Middle School (B.C.M.S.), will assume new responsibilities as Instruction Supervisor for middle and high school.

Donna Annis, a veteran elementary teacher at multiple schools, has been named as Instructional Supervisor for elementary schools.  Vonda Jennings, who held the same positions, is retiring.

"After finishing the interview process, it was obvious that we had many strong candidates who were focused on instructional strategies and student achievement," said Superintendent Scott Howard.  "I believe Mr. Tuck and Mrs. Annis will hit the ground running with support and resources for each school."

Tuck and Annis will officially take over July 1 but Superintendent Howard expects both to spend a few days this month working with Mrs. Jennings in order to ensure a smooth transition.
With Tuck and Annis moving to new positions, their old positions will need to be filled as soon as possible with the approach of the upcoming school year.   Howard said that process will begin as soon as possible and that Mr. Tuck will still be available to assist at B.C.M.S. until a new principal can be hired.