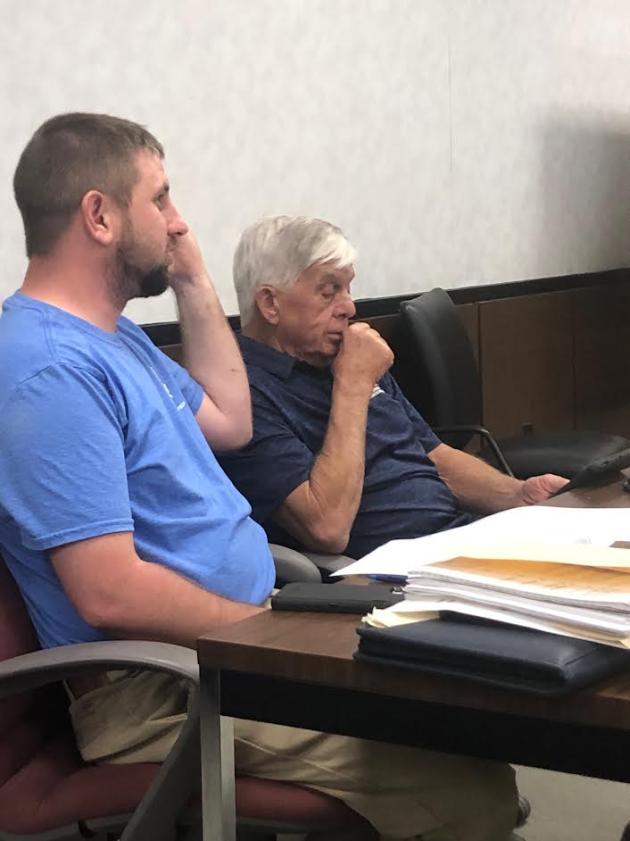 The most lengthy debate involved whether or not to purchase two new heavy vehicles for the county road department - an International 4x4 diesel truck for $109,899 (dump, plow included) and a 2023 Ford F-350 for $82,357.  County Road Supervisor Jonathan Deweese was present to answer questions from magistrates. 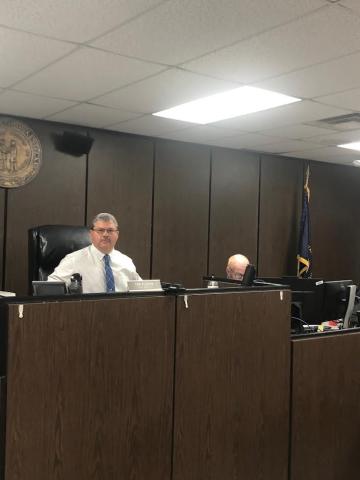 Judge/Executive Tim Flener indicated that the county needed to improve its ability to clear county roads during winter snow.

Magistrate Dillon Bryant asked about existing vehicles in the fleet (eight, according to Deweese) and expressed concerns that purchasing the two vehicles under consideration may not be the most effective use of the county's money.  Bryant also asked about what it would cost to equip existing trucks with plows - around $12,000 according to Judge Flener and Road Supervisor Deweese.

Magistrate Timmy Givens asked about possibly considering a larger vehicle that would be able to more effectively haul gravel.  Magistrate Kevin Phelps suggested that small trucks are typically easier to move around on smaller roads.

After much discussion, Magistrate Whittinghill made a motion to purchase the Ford truck.  That motion died due to lack of a second.  Following additional discussion, including Bryant's suggestion to purchase more plows and upgrade/equip the existing fleet, magistrates decided to take no action on purchasing either truck.  Instead, the consensus on the court was for Jonathan Deweese to get a price quote on a new truck for him and then to put Deweese's current truck into the county fleet.  This would ultimately result in savings for the county and would lead to the county having at least five vehicles operational for winter snow removal. 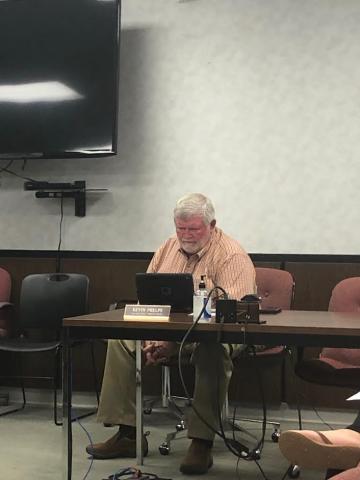 The court, after some questions from magistrates, approved entering into a franchise agreement with Spectrum Mid-American for an upcoming fiber optics project (high-speed internet) in the county.  Magistrates Phelps asked about the depth of the lines and there was additional discussion as to the language of the agreement as it relates to the landowner, right-of-way issues and the county.  Judge Flener stated that Spectrum would be responsible for securing permission from landowners - not the county.  Magistrate Bryant had some questions about the language of the agreement as it pertains to the responsibilities of each party. County Attorney Dick Deye addressed those concerns as well.  Magistrate Phelps made the motion to approve the agreement (authorizing Judge Flener to sign it) and Magistrate Stevie Givens provided the second.  The motion passed unanimously.

Although the court accepted Nancy Cardwell's resignation as E-911 mapping secretary at its last meeting (non-paying position), magistrates approved a recommendation from Judge Flener to retain Cardwell as a county employee to continue doing the job as E-911 mapping secretary.  She still currently is employed by Butler County EMS.  According to Judge Flener, Cardwell had done the job for years without pay.  Magistrate Timmy Givens expressed some concerns about possibly "double paying" Cardwell and he "didn't want to get in trouble for paying someone double."  There seemed to be some confusion as to whether or not Cardwell would be doing the E-911 mapping job when she was working for EMS or at another time.  County Attorney Deye said the "double pay" issue was more of a consideration for the ambulance service and that the county would be paying Cardwell for a specific job.   Magistrate Bryant made the motion to approve Nancy Cardwell to continue doing addressing at $200 per pay period.  Magistrate Whittinghill provided the second.  The motion passed unanimously.

Editor's Note:  More news from Monday's meeting of Butler County Fiscal Court will be posted on Beech Tree News in the coming days.