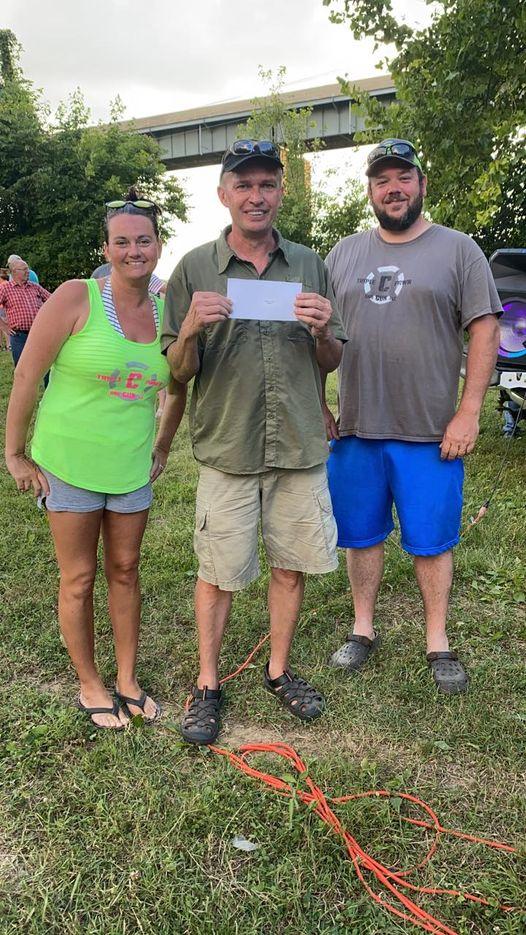 Hundreds of fishermen, volunteers, and sponsors gathered at the Green River for the Closing Ceremony Sunday June 27th. Gander RV and Outdoors was the major sponsor, giving away thousands of dollars in prizes. Butler County locals and businesses sponsored over fifty tagged fish, worth over fifteen thousand dollars, that were released in the river by Catfish Whisperers, Kenny Kemp, and Bobby McKee.  Ten of those tagged fish were caught during the three-day tournament.

Mayor Billy Phelps and Judge Tim Flener thanked everyone and praised all the volunteers that made this event possible. Chamber President Tristan Klein and Deanna Embry were the official master of ceremonies. 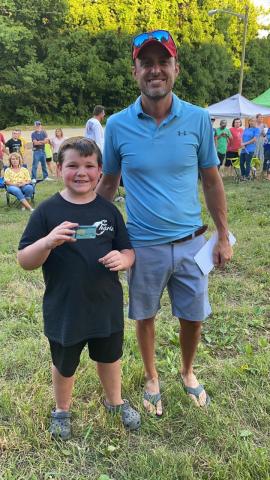 Levar Daniel fished all three days and caught a tagged fish worth one hundred dollars from Up in Smoke. 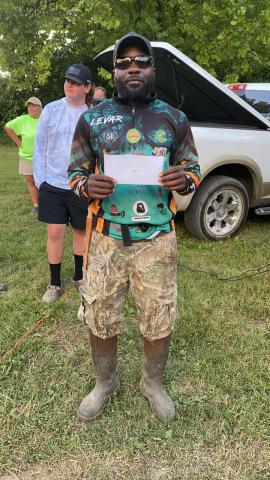 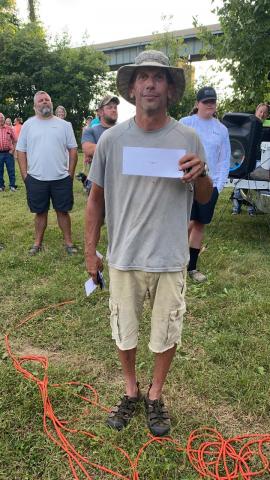 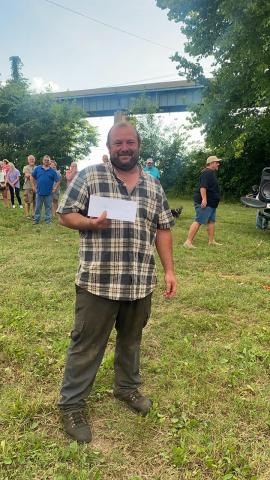 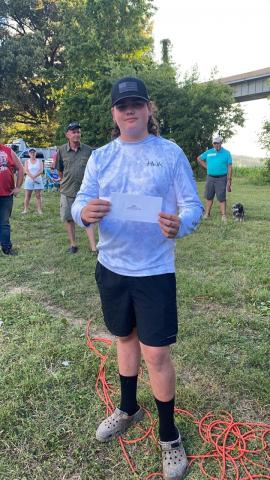 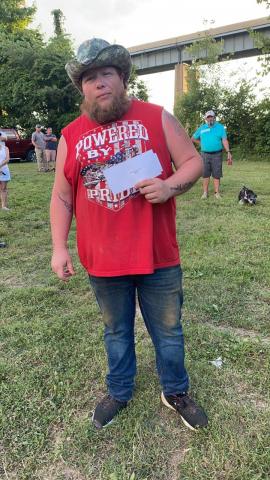 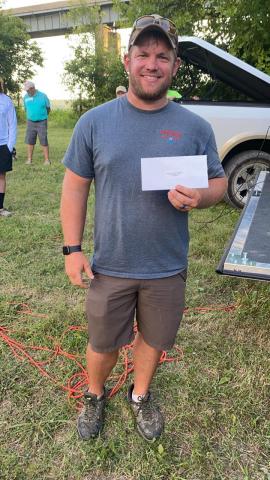 Zach Peach won the one thousand dollar drawing for buying his tickets at the Gander RV and Outdoors store. 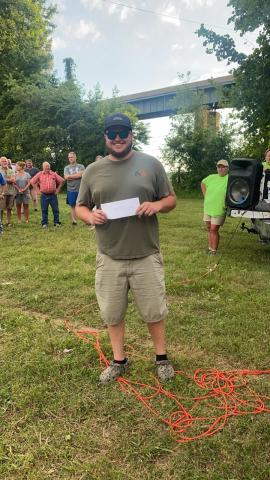 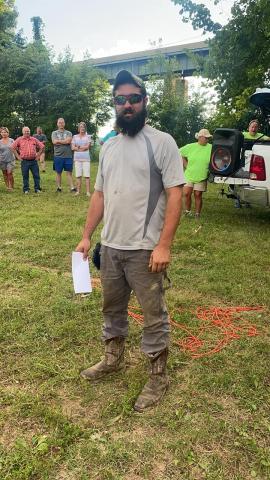 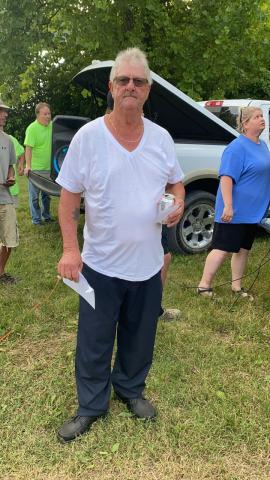 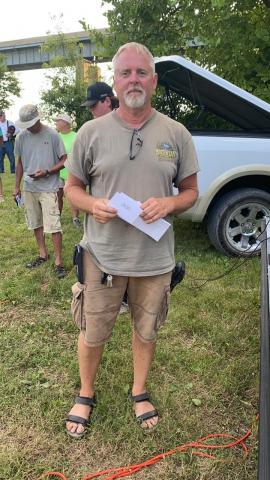 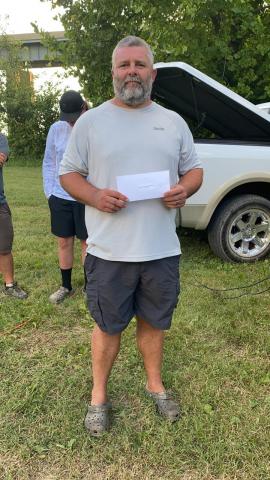 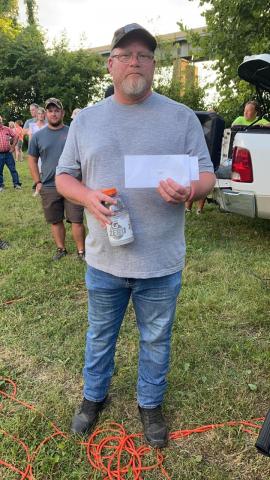 There were dozens of winners, whose pictures and more information can be found on the Morgantown Butler County Chamber Facebook Page.  Next year to celebrate the fortieth year of the fishing tournament, the goal is to have forty thousand dollars in tagged fish.

Thank you to everyone that made this tournament a big success.