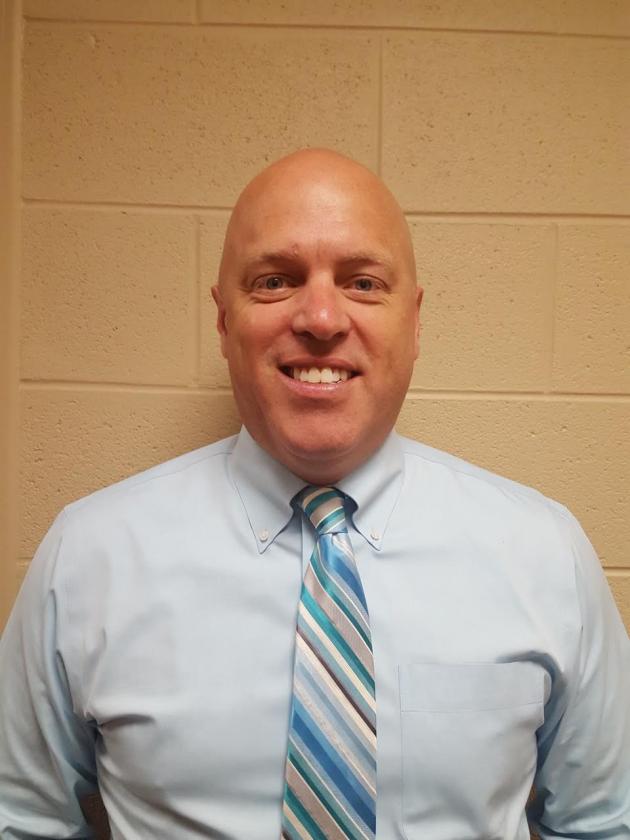 According to Butler County Schools’ Assistant Superintendent Robert Tuck, the council relied on information from the community survey, established criteria, and input from stakeholders.  Tuck, who will take over as superintendent on July 1, served as the chairperson for the SBDM during the principal selection process.  Based on those factors, Tuck said the council considered Young to be the best candidate for the job.

“Mr. Young brings a lot of experience to the position, has a curriculum background, understands discipline, and embraces a whole-child approach to education,” said Tuck.  “He will be visible in the school and community, supports a team approach, and he shares our vision of moving the district forward.”

Mr. Young will be at the SBDM Council meeting on Thursday at 4:30 p.m. for anyone who wants to meet him.

Stoye Young will officially assume his new position on July 1.  He replaces Michael Gruber, who is retiring.