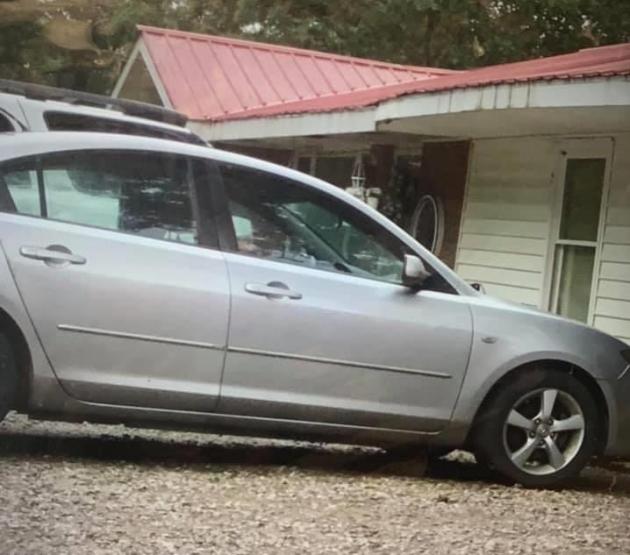 A Butler County resident reported that he saw the vehicle in the Dexterville area, and Ashley Nicole Woodall, 37,  was standing outside the car.

Woodall was stopped in Logan County on a seperate violation on Monday night. She had multiple outstanding warrants from Butler County. She was transported to the Butler County Jail.

Butler County Sheriff's Deputy Trey Flener questioned Woodall and she confessed to stealing the vehicle. Woodall told Deputy Flener she had left it in the back of a cornfield on Stephens Chapel Road. Sheriff Scottie Ward and Deputy Flener recovered the car.