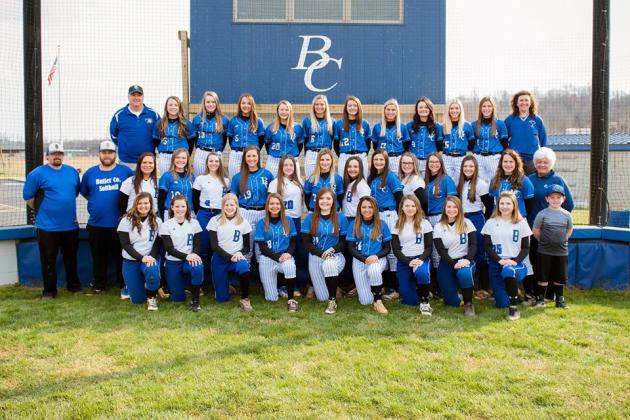 Tuesday's game against Grayson County was a heartbreaker for Butler County Bears Varsity, as they fell behind late in a 5-4 defeat. The game was tied at two with Grayson County batting in the top of the seventh when an error scored one run for Grayson County.

Butler County evened things up at two in the bottom of the sixth inning when Dixie Garnier hit a solo homer.

Kylee Smith was in the circle for Butler County. She surrendered five runs on nine hits over seven innings, striking out seven and walking one.

The Bears launched two home runs on the day. Garnier had a homer in the sixth inning. Hannah Chaney had a two-run dinger in the seventh inning.