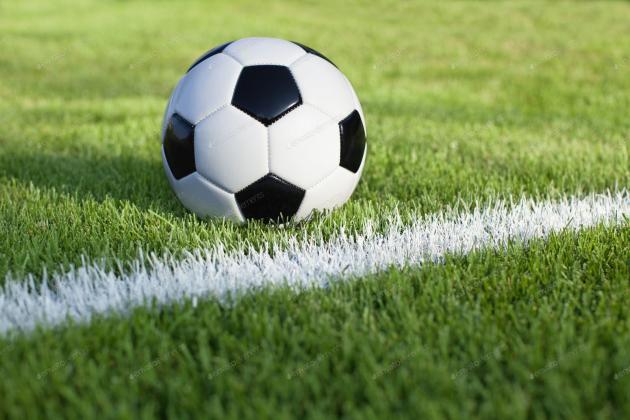 Yesenia Diaz netted both of Butler County's goals in the district match.

Chipping in offensively for the Bears, Navaeh Lawrence recorded one assist.

Both Butler County and Grayson County will compete in the 11th District Girls' Soccer Tournament in October.

Butler County was limited offensively as host Russellville pulled away to win 11-1 in a boys' high school soccer match on Thursday, Aug. 26.