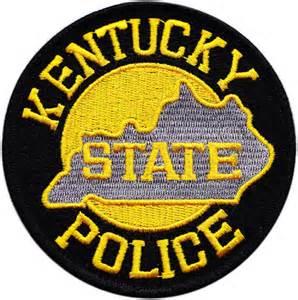 Franklin, KY  (August 24, 2019)- On Saturday, August 24, 2019 at 10:00 AM (CST) the Kentucky State Police Post 3, Bowling Green received a call for service in reference to a single vehicle collision involving a Bicyclist.  The collision occurred near 2200 Moody Road in Simpson County.  Detective Mike Wathen responded to the collision, along with other KSP personnel.

A preliminary investigation has revealed that Donald Davis (64) of Morgantown was riding a bicycle westbound on Moody Road, a rural undivided roadway.  Raymond Mann (79) of Franklin was operating a 2003 Toyota pickup with attached trailer, hauling agricultural equipment, was traveling eastbound.  Donald Davis attempted to move to the shoulder of the road when he lost control of his bicycle, causing him to fall to the roadway.  Donald Davis was then struck by the trailer portion of Raymond Mann’s vehicle.

Donald Davis was pronounced deceased on scene by the Simpson County Coroner.  There were no injuries reported by Raymond Mann.

The investigation continues and is currently being led by Detective Mike Wathen.  Detective Wathen was assisted on scene by Simpson County EMS, Simpson County Sheriff’s Department, Simpson County Coroner other KSP personnel.  No further information is available for release at this time.