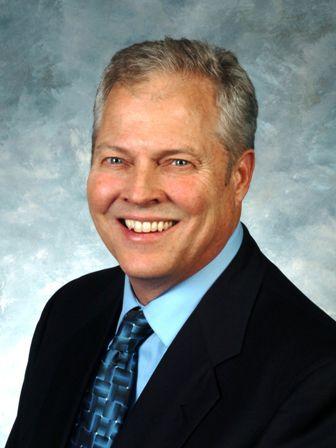 FRANKFORT – While we passed several important bills this week, my efforts were centered on reviewing the House’s proposal, House Bill 265, for the state’s two-year budget. Each year, spending will be roughly $9 billion or $18 billion total over the two-year budget cycle. The Senate proposal carries about 6.58% authorized debt which is lower than the House’s proposal of 6.8% and even lower than the Governor’s proposal of 7.1%.  The Senate’s budget puts more money into the Rainy Day Fund and significantly lowers the state’s structural imbalance. Unlike the Governor’s proposal, we recognize that it is bad public policy to bond, restructure debt or borrow money to pay for current expenses. The Senate crafted a fiscally responsible budget that reflects what every family and business in the Commonwealth has had to face during the last several years – less money. We needed to decide what was necessary as opposed to what would be nice to have. Of course, as the nation’s and our economies improve, we will continue to evaluate and review our revenues as compared to our needs.

The Senate also passed several other bills to lay the groundwork for a prosperous future. If you ask business owners what sorts of things the government can do to help them, one of their top answers will be to tell government to “get out of the way.”  Senate Bill 4 applies a moratorium on administrative regulations as the Governor determines which regulations to keep in place, amended, or repealed altogether. The Governor can then reissue the regulations he deems important and these will go through the usual legislative review. The purpose of SB 4 is to rein in what many feel is out-of-control red-tape. We need to look at these regulations with fresh eyes and make sure they still have a constructive purpose.

The Senate passed Senate Bill 5, a bill to change the position of Attorney General from partisan to nonpartisan. I strongly believe that as the chief law enforcement officer of the state and the designated person who advises other prosecutors, the Attorney General should be completely independent both by the letter and spirit of the law. The timing of this bill will not impact the current Attorney General at all since he is term-limited and cannot run again. Justice should be blind to everything, including political party.

We also must continue to be conservative and frugal with the state funds (your tax-dollars). After hearing your concerns, I sponsored Senate Bill 118, which will require all applicants for public benefits to either present a legitimate document verifying United States citizenship or submitting an affidavit verifying legal residency here. This measure passed with bipartisan support in the Senate. These are your tax funds, and you should have the assurance that they benefit U.S. citizens.

Next week, we will be entering in a conference committee with the House to hammer out differences in our budget proposals. The Senate will also be voting on the state’s road plan.