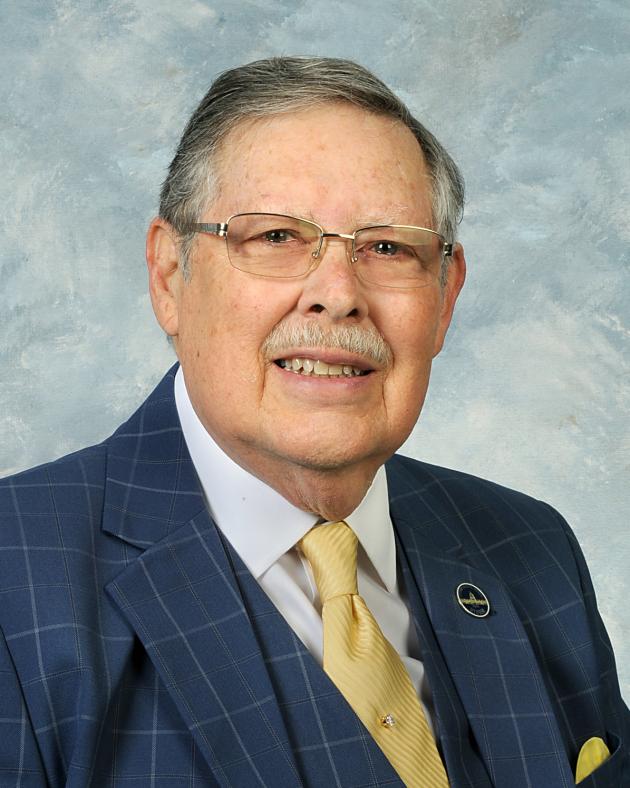 Senator C.B. Embry (R-Morgantown) has been named one of America’s Top Ten Animal Defenders for 2021 by the Animal Legal Defense Fund (ALDF) for his dedication to animal protection issues within the Kentucky State Senate.

Prior to SB 21’s passage, Kentucky was the only state in the country that prevented veterinarians from making such a report.

The Animal Legal Defense Fund aims to recognize “officials who have done outstanding work to make their communities safer for animals.” Each year, the organization hosts an annual week dedicated to educating individuals about the harsh truth of animal abuse as well as encouraging those to protect animals from abusers within their communities.

“I am grateful for the privilege of being known as an Animal Defender, “Senator Embry said. “Sponsoring Senate Bill 21 allowed Kentucky to move in the right direction and defend those who could not speak for themselves. I want to thank the Animal Legal Defense Fund for this prestigious honor, and I look forward to passing more legislation to protect the defenseless and prevent animal abuse across the Commonwealth.”

Senator Embry is among only nine other animal heroes to be mentioned on this national list in 2021.

Learn more on the efforts of the Animal Legal Defense Fund by visiting www.ADLF.org. More about SB 21 and other legislative information can be found at www.legislature.ky.gov.