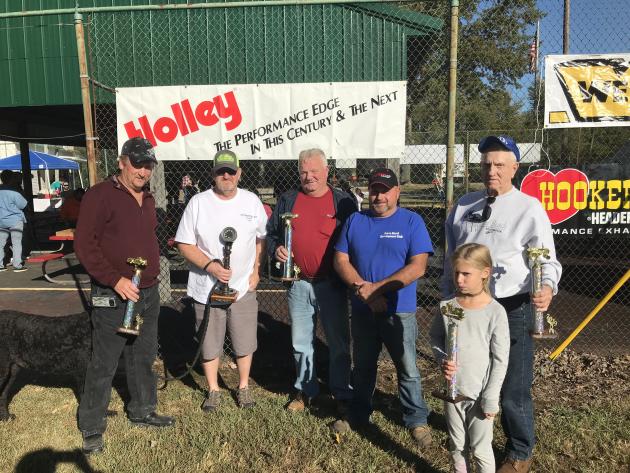 Saturday October 12, many in the Provo community gathered at the Provo Community Building for their Annual Cruise-In and Car Show.  There was a parade that began at the Monticello Baptist Church parking lot and concluded at the Provo Rural Development building.  Parade participants threw out candy for the kids

After the parade, all in attendance gathered at the Provo Rural Development building to enjoy food, drink and fellowship.  There were plenty of cars, trucks and floats to look at and vote on.

Holley performance plays a huge role in this cruise-in.  They donate a carburetor every year.  Timmy Givens won the carburetor.  A Go Pro was donated for the raffle.  It was won by Connie Greathouse.