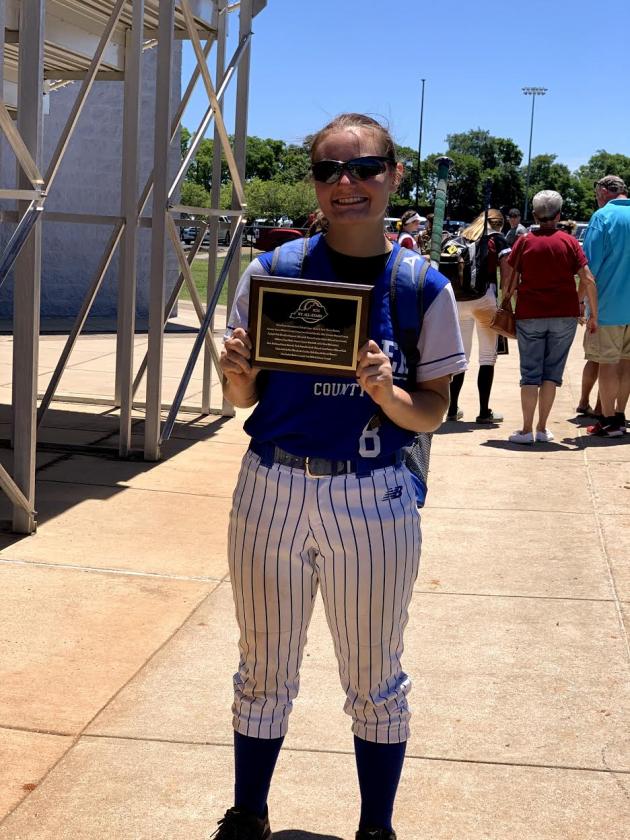 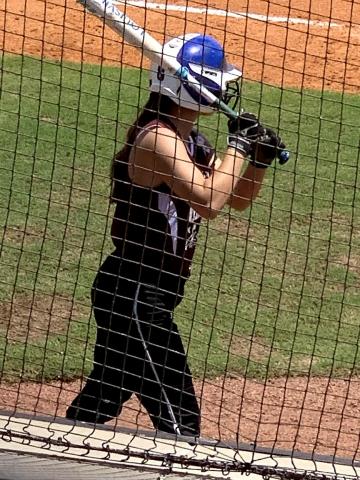 Proctor was on the West Senior team.

"I believe we were all nervous at the banquet but as soon as we stepped foot on the field everyone changed into a new person. We had a bond like we have been playing together all season," said Proctor. "I appreciate having the opportunity to play against and with so many talented ladies. The two days didn’t seem long enough; it was all over in a blink of a eye."

Also, BCHS Head Coach John Embry was selected as one of three coaches for the West Junior team. 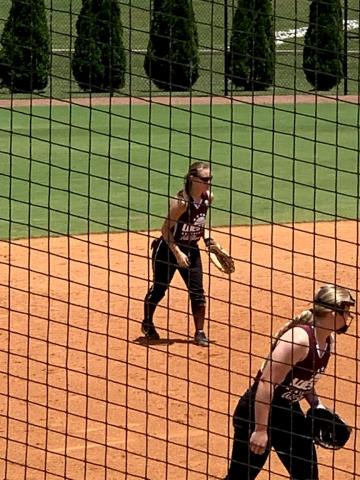