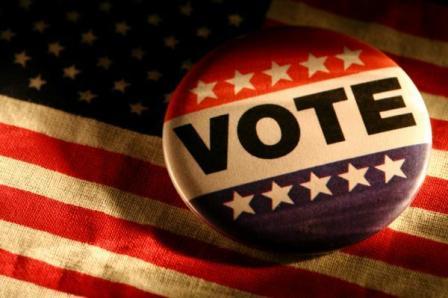 Kentucky had a primary election on Tuesday, May 22, and only 6 percent of Butler County's registered voters showed up at the polls.  Since no locally contested races were on the ballot, voters only had a presidential primary from which to choose.  With President Barack Obama running unopposed on the Democratic ticket and with Republican Mitt Romney essentially having secured his party's nomination, most voters chose to stay home.

According to the Butler County Clerk's office, there are approximately 8,788 registered voters in Butler County: 6,506 are Republicans; 2,038 are Democrats; and 244 are registered as "other."

In the GOP primary in Butler County, Mitt Romney led the way with 257 votes; Ron Paul had 66; Rick Santorum notched 42; Newt Gingrich finished with 32; and 40 voters cast ballots as "uncommitted."

The General Election is set for Tuesday, November 6.