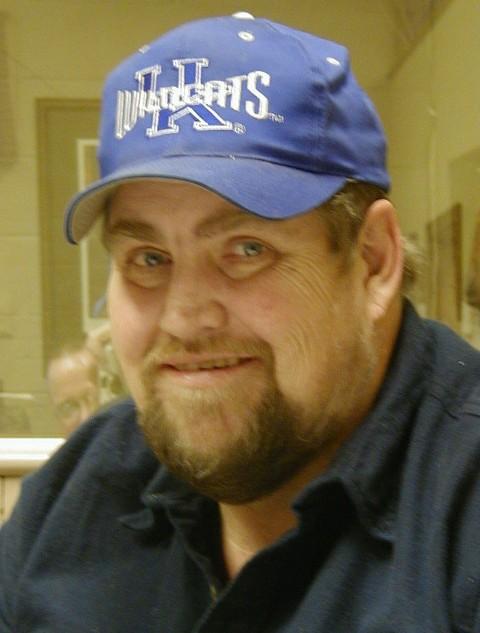 Many of you may remember that my late husband, Larry Craig, had plenty of character.  He has been gone for two years (01/16/2011). My daughters and I have lots of Larry, Daddy, and Papa stories. Some of those stories are included below.

Our youngest daughter:  My memories are full of so many things I loved about my Daddy. I loved his laugh, and the way he worked a crowd. I loved his jokes and his story-telling. I loved his passion for equality and his generosity. I loved waking up to notes and candy from him on the table. My favorite times with him were outdoors.  He took me to Don Sharer’s, and we would fish until dark.  He never got to fish much because he had to bait my hook and take the fish off the hook every time I caught one.  I would dance and squeal and jump up and down every time I caught one and tell him I was winning.  He would throw his head back and laugh.  Another one of my favorite memories was Daddy taking my sisters and me to cut down a Christmas tree each year.  He called it an adventure.  We teased him for years about all the funny, crazy things he did that he referred to as “adventures.” And, even in his darkest days, he taught me perseverance.  He was a fighter.  He loved life, and he loved his family.

Our middle daughter:  I was teaching fourth grade at Southern Elementary, and my students were writing short stories. Daddy was excited about 9-year-old students learning to write creatively, and I talked to him about teaching the introduction and conclusion, the characters, the problem and solution, and showing voice in their stories. He wanted to help, having recently participated in a writing class. He wrote a short story and dedicated it to my class. It was about a lion and a donkey that were stuck in a tough situation and had to work together to solve their dilemma. The students were in awe that he had written it with them in mind as his audience and were excited that he had included them in the dedication. Dad’s story taught a lesson and had the perfect humor for fourth grade students. The best part came when he drove to Southern Elementary, sat in a rocking chair in my classroom, and read his story to my students. They were amazed at the voices he used and at his captivating way of telling a story. He laughed with them and thanked them for having him. I think he enjoyed it more than they did. I was so proud of my Dad that day, much like one of my fourth grade students would have been had his/her parent come for career day. He had such gifts, and it was easy to be proud of him. I was every day.

Our oldest daughter:   My dad was known for his writing and had a gift for it. Not all of it was for the public, though. When I moved into a dorm for my first year of college, Dad helped ease my homesickness by writing me letters often. Sometimes they were only a few lines long, but they were always a treasured surprise when I opened my mailbox. Another memorable thing he wrote to me was inside a "Happy Retirement" card he bought for my high school graduation. Presented with that card was a small box of crayons, and he had lovingly penned a note about each color in the box and how the color signified a stage in this life. Dad was also fairly handy with hammers and nails, and was called upon after John and I married to help replace the subfloor in our bathroom one summer. When we were just finishing the job, proudly surveying our work, Dad asked me if I had seen my cat recently. After searching the house and realizing the cat was missing, we had to remove part of the floor we had just worked so hard to lay in order to rescue one adventurous kitten. We laughed together about that story several times. Dad never did particularly care for cats.

Once (before cell phones) Larry went to a winter journalism conference in Louisville. We had planned that I would drive to Louisville the following morning for the remainder of the conference. I got up really early that morning; it was snowing, but I headed north. I drove carefully and arrived safely. When I entered the hotel room, I awoke Larry who was sleeping soundly. I teased him that I was shocked that he wasn’t pacing the floor and worrying about me. He replied that I couldn’t have it both ways: either he would or wouldn’t worry about me. Since I actually preferred the relaxed man he was, I told him that I was happy he wasn’t a worrier.

My late husband was a good man, and he is missed. I’ve read that, “When someone you love becomes a memory, the memory becomes a treasure.” We’re thankful that we have good memories and stories to share.